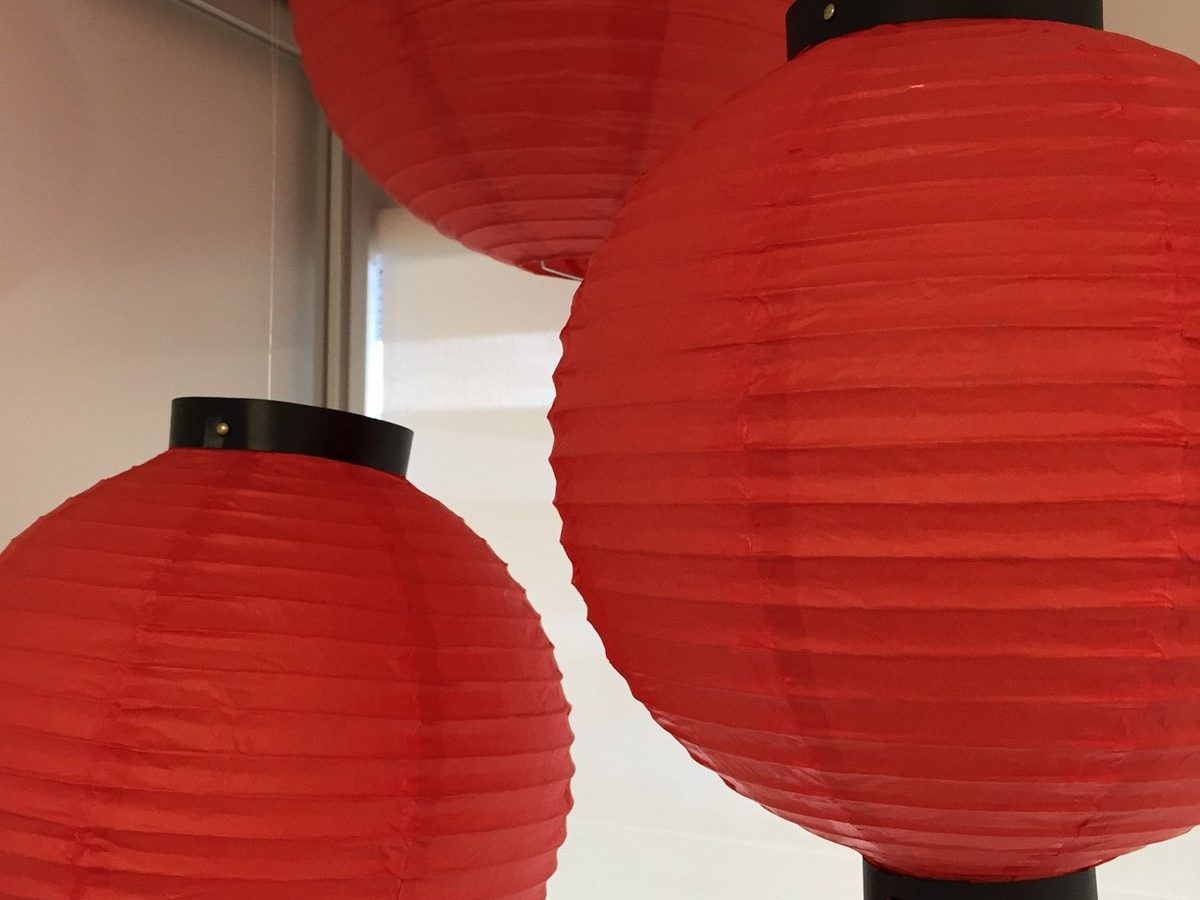 Chinese New Year is the longest and most important celebration in the Chinese calendar. The Chinese year 4713 begins on Feb. 19, 2015. Legend has it that in ancient times Buddha asked all the animals to meet him on Chinese New Year, twelve came, and Buddha named a year after each one. He announced that the people born in each animal’s year would have some of that animal’s personality.

Many traditions and superstitions ensue around this holiday (more than we can list here)! So I have shortlisted 5 suggestions to help you with your business and personal life.

Well now it’s time to by some firecrackers so I can ward off all those evil spirits on New Year’s Eve and plan my offering to the Gods for a happy, healthy, prosperous year! Let the festivities begin. “Gung Hay Fat Choy”. 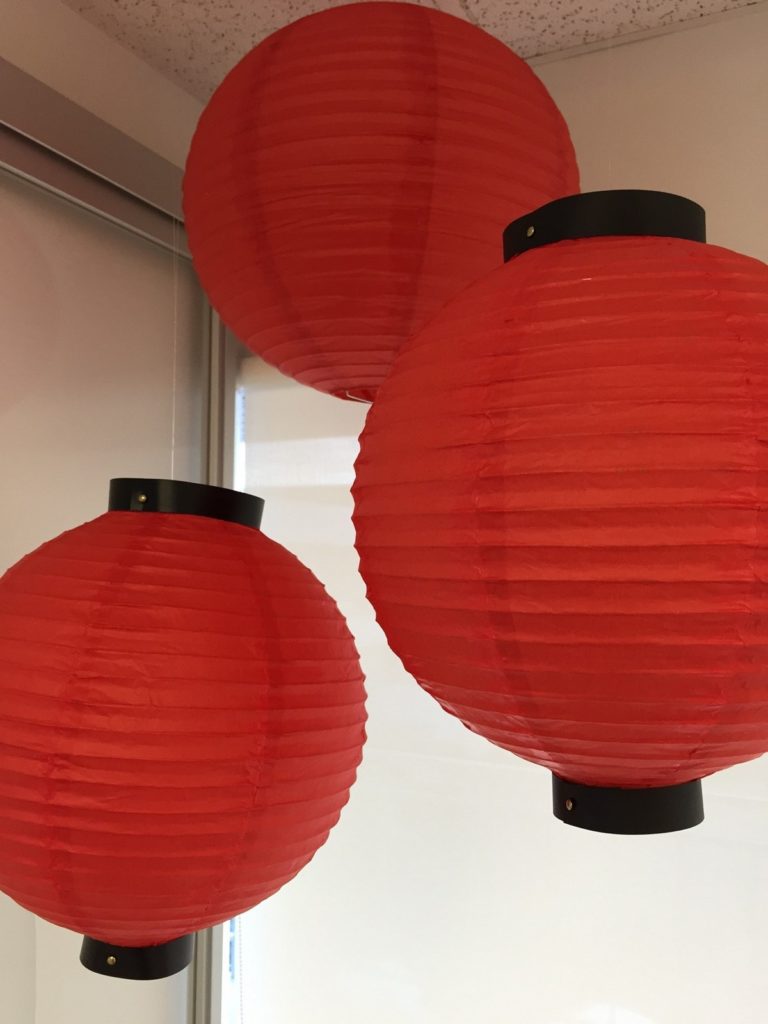 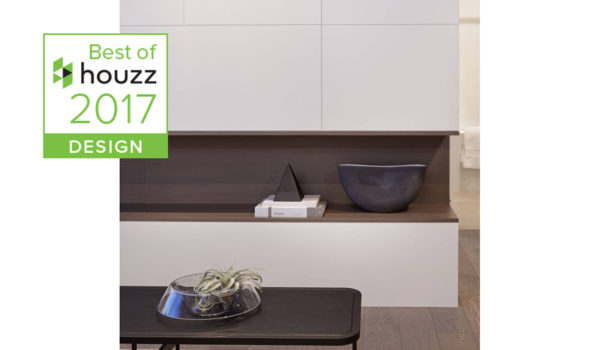 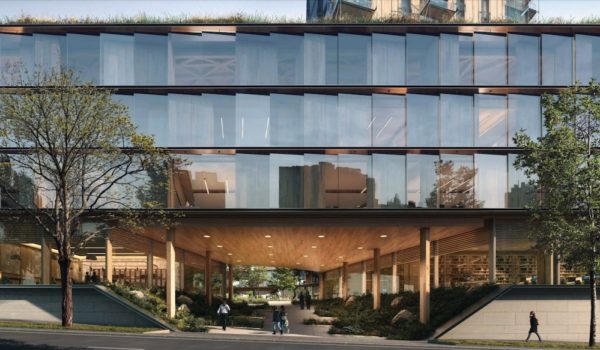